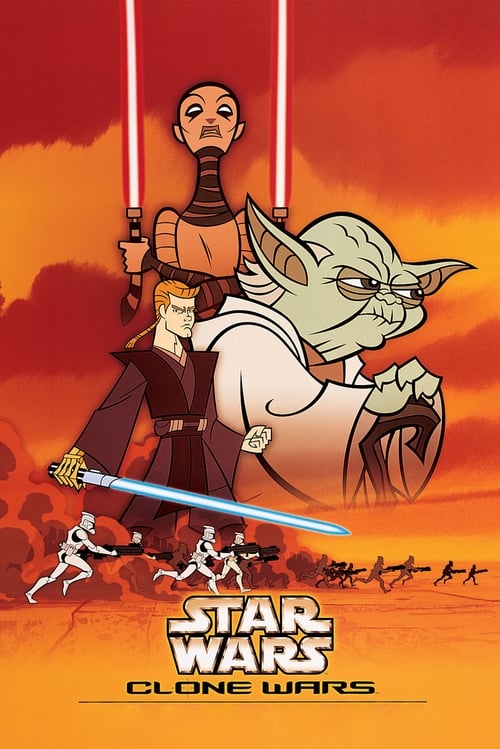 Star Wars: Clone Wars is an Emmy Award- and Annie Award-winning American animated micro-series set in the Star Wars universe. Chronologically, the series takes place during the three-year time period between the prequel films Attack of the Clones and Revenge of the Sith. The show depicted the actions of various characters in the Star Wars prequel trilogy, including Anakin Skywalker, Obi-Wan Kenobi, Mace Windu, and other Knights of the Jedi Order during the conflict, leading the clone trooper forces of the Galactic Republic against the battle droid armies of the Confederacy of Independent Systems and the Sith.

Star Trek: The Next Generation

Keeping Up with the Kardashians 2007