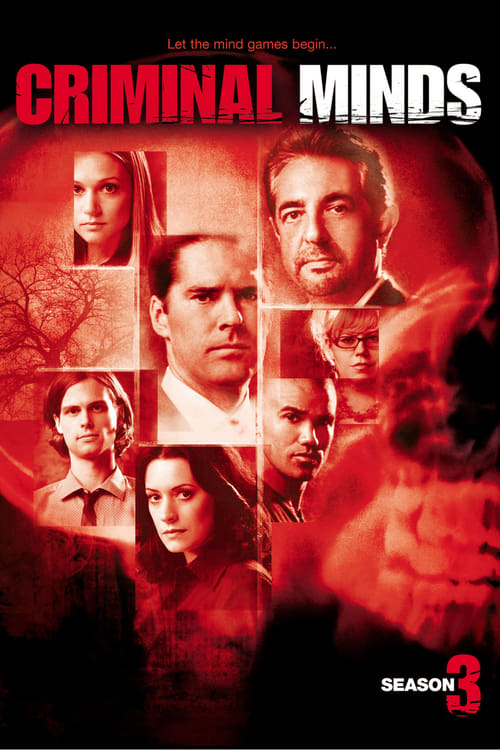 The third season of Criminal Minds premiered on CBS on September 26, 2007 and ended May 21, 2008. The third season was originally to have featured 25 episodes; however, only 13 were completed due to the Writers Guild of America strike. Seven more episodes were produced after the strike, bringing the total number of episodes to 20 for the third season. Mandy Patinkin wanted to leave the series, since he loathed the violent nature of it. He was replaced by Joe Mantegna several episodes later.